Our love for tea dates back from time immemorial, even though there has been much confusion and complexity involving the origin of tea. However the journey or the history of tea is the most intriguing. While China has many stories regarding the origin. Legends  Of The Chinese Tea

Tea found its origin as a medicinal drink, during the Shang Dynasty 5000 years ago. Mythology says that the legendary Emperor of China, Shennong was known as the inventor of agriculture and Chinese medicine, discovered the medicinal property of tea, when he was boiling water and a few leaf from the nearby shrub flew to the boiling water. Another story says that the God of Agriculture used to test the various medicinal properties of herbs and whenever he used to take any poisonous herb tea was taken as an antidote. Another legend dates back to the Tang Dynasty, where Bodhidharma fell asleep during his meditation, and when he woke up, in disgust he tore off his eyelids to the ground, which eventually grew in to tea bush. The same story also exists with Buddha being the chief protagonist instead of Bodhidharma. However no one is sure, if this legends are actually true or just myths surrounding the origin of tea.

The Truths And The History

Leaving aside the myths, China has the earliest physical evidence of tea consumption, dating back to 2nd century B.C. drunk by the Han Dynasty emperors, even though there has been written evidence of tea being drunk even earlier. 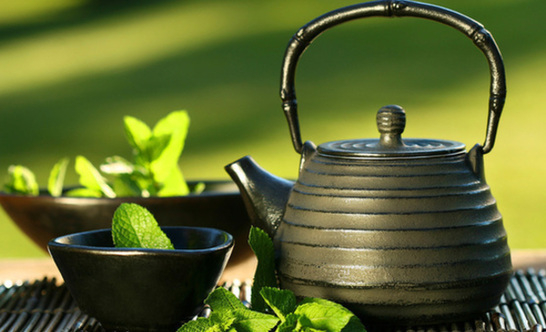 The Journey Of Your Favourite Cuppa To India

In an attempt to break the Chinese monopoly, commercial tea was introduced in India, by the British East India Company for the first time. The British using the Chinese tea seed, and cultivating techniques started tea industry in India in the Assam and Doars region. During those days, tea was a luxury that only the Anglicized people could indulge. The British introduced the ‘tea culture’ in India, and India became the top producer of tea in the world for almost a century, only to be replaced by China in the 21st Century. Recently the consumption of green tea has seen an upsurge worldwide.

Laozi, the Chinese philosopher  named tea as an indispensable ingredient to the ‘elixir of life‘ and tea even till date continues to be the same. 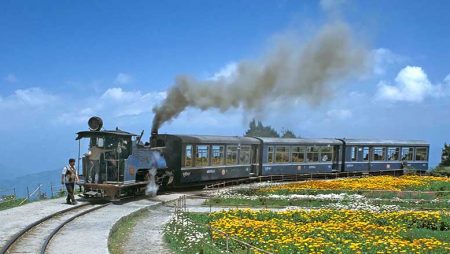