The Entry to the Royalty

The delectable celebration of tea as meal found its origin in the Victorian Era, when young Queen Victoria reigned the United Kingdom. Even though tea was introduced to the English Court by Portuguese Infanta Catherine of Braganza, wife of Charles II, the concept of ‘afternoon tea’ to fill up the gap between light lunch and late dinner, found its way to the Royal household through the dressing room of the Duchess of Bedford. 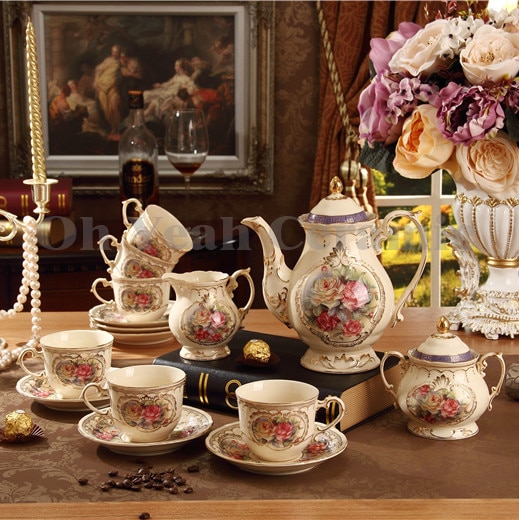 Anna Maria Russell nee Stanhope, was once too hungry to wait for dinner and asked her maid to bring in some cakes, bread with butter, biscuits along with the customary Darjeeling tea. She also invited some of her friends to join her. The Queen came to know about this activity and she instantly loved the idea, thus paving its way to become a customary ritual of the Royal household. Queen Victoria enjoyed light cake with butter-cream and fresh raspberry along with her favourite cup of Darjeeling tea. Later this cake came to be known as the ‘Victorian Sponge Cake’ This ceremony was later carried on by high society ladies, where they used to dress in gowns and adorn themselves in long silk gloves thus making it an elegant social affair.

Evolution of the Afternoon Tea

However with time and with the Industrial Revolution hitting England, the concept of the elegant ‘afternoon tea’ or ‘low tea’ of the royal classes reached the common masses in the form of a hearty meal, usually including pies and cold meats, tarts and salads, jam, honey, toasted tea cakes and hearty fruitcakes along with tea, which has by then reached the common masses as well. The hardworking middle class, after working in the industries came back home in the evening, hungry. The food along with the tea was usually served in the dinner tables in the kitchen, where every family member sat and had their meal. The table being the normal dinner table, was high, unlike the fancy low tables which were used in the royal household for the afternoon tea. it was from the height of these tables that the names have been derived.

With time, the accompaniments may have changed and so have the rituals but the only thing that remains constant from the time of Queen Victoria till date, is the celebration of Tea and our love for it. 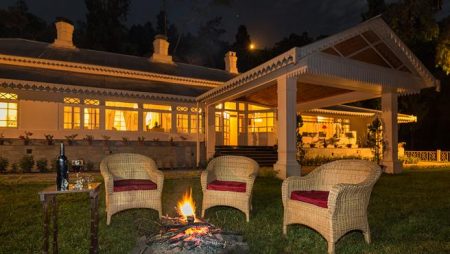 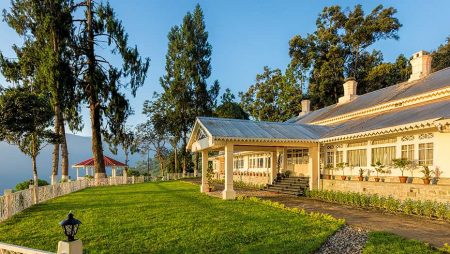