Luxurious Bungalows, the organic gardens with constant supply to the kitchen, well trained servants at the beck and call, golf courses and clubs just a drive away and weekend trips to the nearby hills or forests for fishing or hunting, were all the relics of the British Raj. 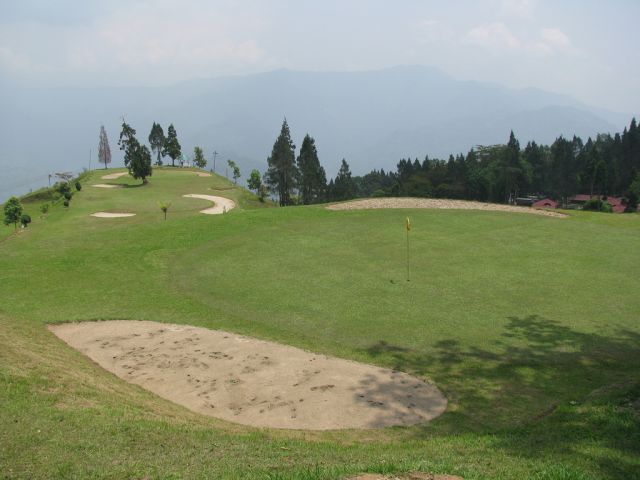 Governing all this idyllic lifestyle were two green leaves and a bud, the symbol of the Indian tea. 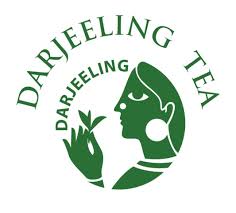 Glimpse of the Luxurious Life

Be it the rolling vales of Assam or Doars or the mist shrouded hills of Darjeeling or Nilgiris, the life in the tea estates always seemed to be suspended on time. 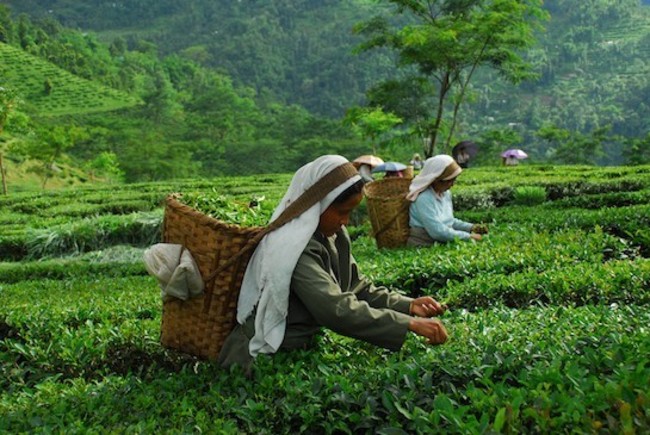 It is like the extended legacy of the hard drinking Scotsmen, who first made tea a household commodity in India.The life of the planters remained rooted to the British Raj, even till, as late as the 1960s. With the furnished bungalows, the cars, the servants, the ransom salary, they almost led the life of a minor Gods. 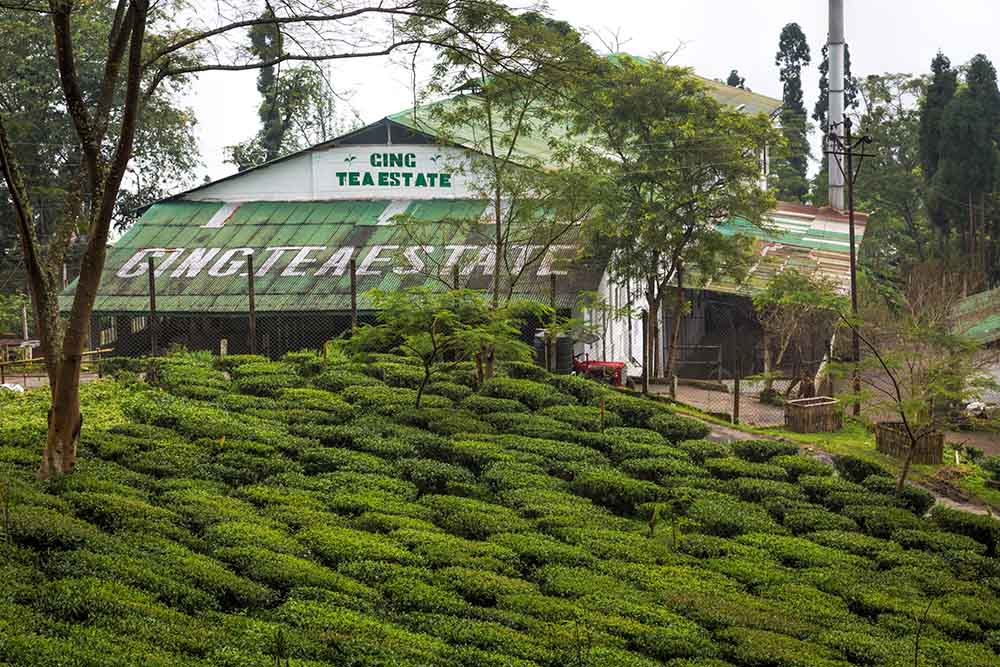 Their social life revolved around clubs, dances, movies and live bands, it was not just a job but a choice of life style for the planters.

Changing Times and Lives of Planters

But the scenario has dramatically changed today. The life of a planter is not that relaxed these days, leaving them with little or no time for recreation. Partly because, the ownership of these estates has changed hands from the British owners, who wanted to recreate a mini England up on the hills. 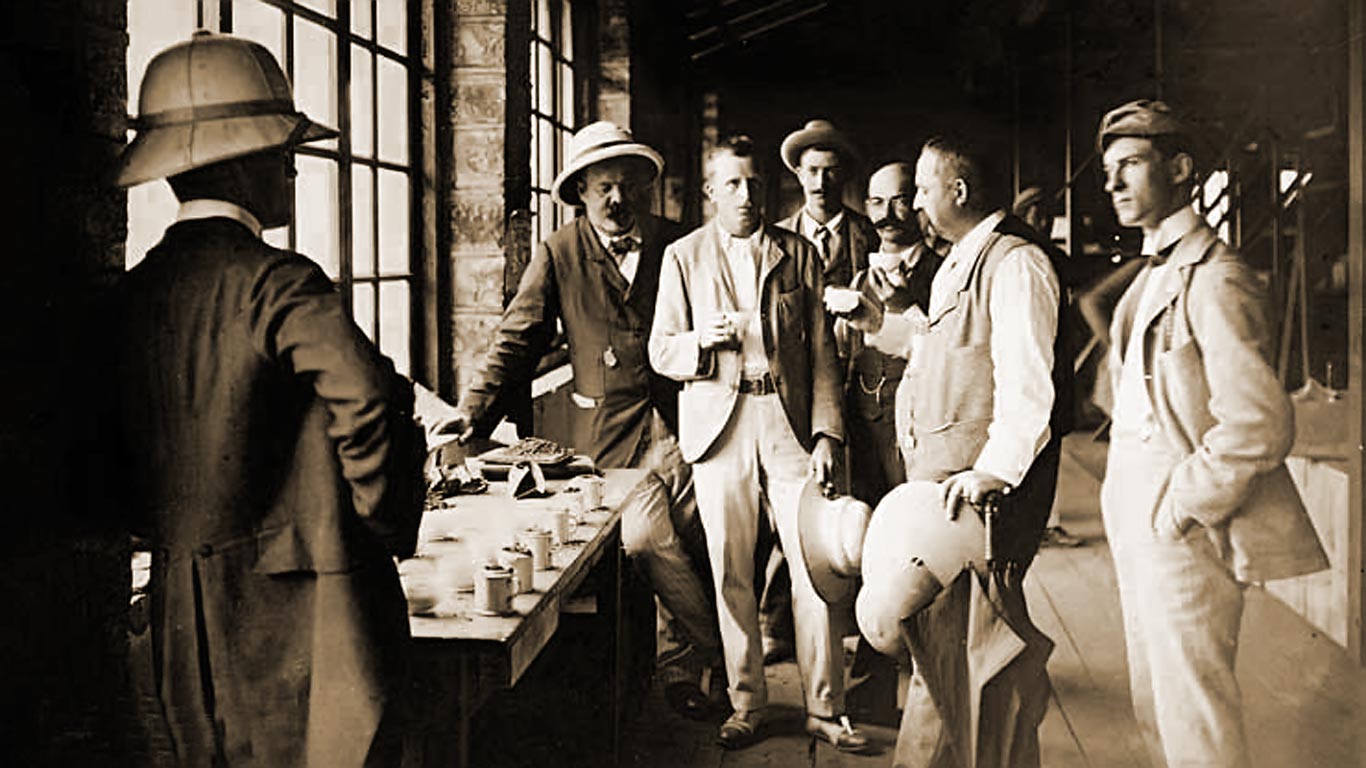 Today no planter wants to live a life of the ‘Maharaja’ and very few consider this a choice of lifestyle. It has become a mere job for the young generation, which very few wants to take up, thanks to all the work pressure and seclusion, a result of living away from your home and the cities. The aura of authority and power of the tea planters have been replaced by a sense of insecurity and fear, thanks to their secluded bungalows, that are the easy targets of the dacoits. 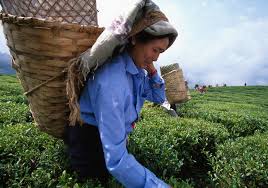 While many have failed to cope up with the changing scenario, and succumbed to mismanagement resulting in the closure, many estates have dealt with it well. The Ging Tea House in Darjeeling, one of the best tea estates in India, has developed themselves with the changing time. They not only take measure to maintain the Eco balance, they also boast of 100% bio organic tea. 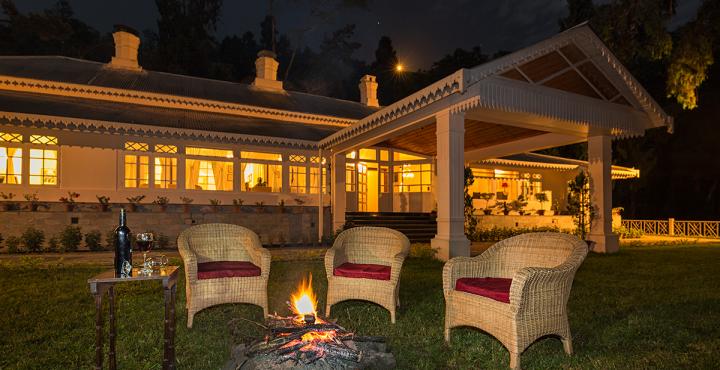 Even though most of the tea estates in India has lost its royal charm, but proper management can definitely open new avenues for the tea plantations as well as planters in spite of all the competition. It is true that the life of the planters today can never be as majestic as it used to be, but it will not be miserable either.